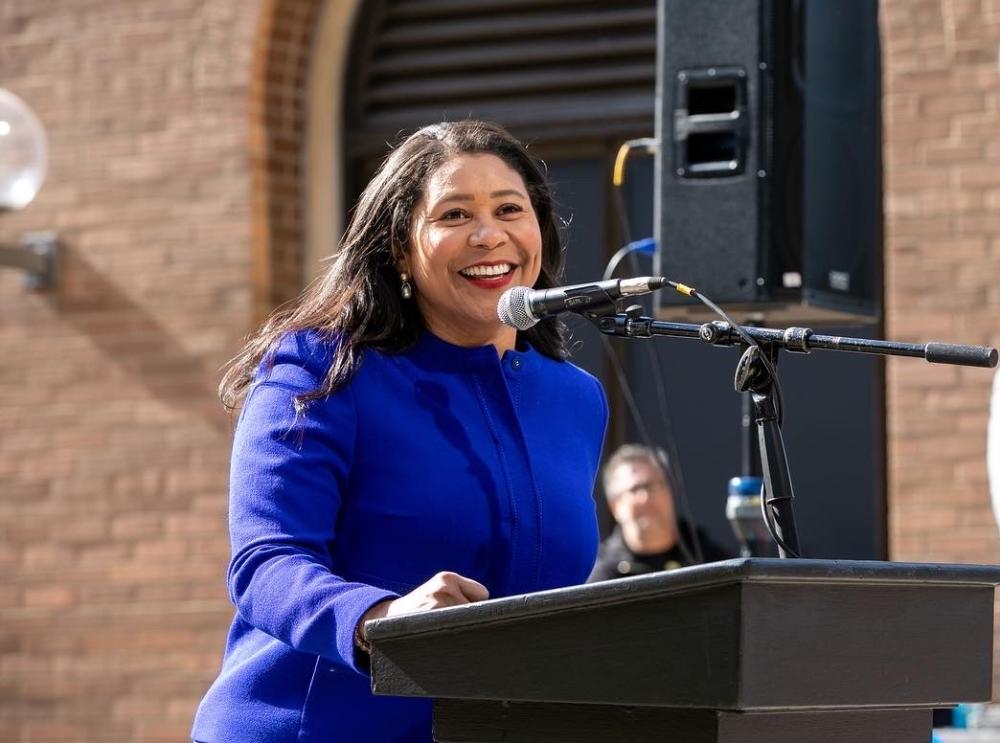 Mayor London N. Breed is the 45th Mayor of the City and County of San Francisco and is working to create a more resilient and equitable San Francisco for all. 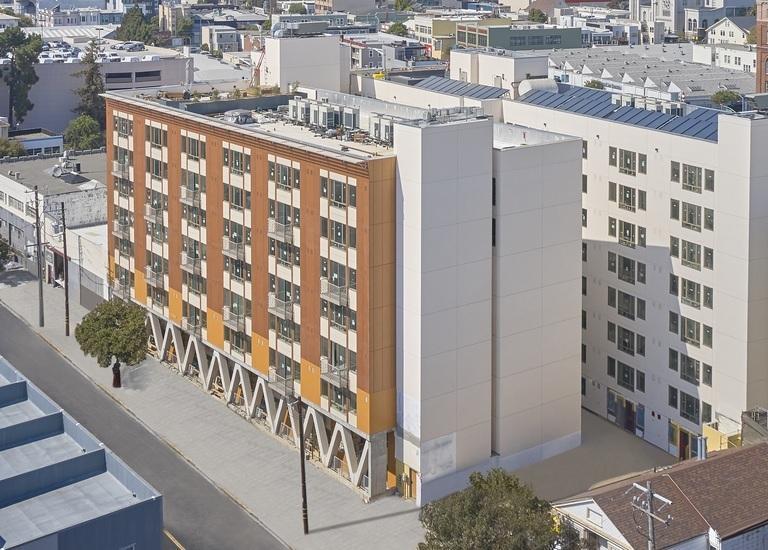 On August 24, 2022, San Francisco received two new state Homekey awards to support the purchase and operations of two properties, which would add 250 new homes for people experiencing homelessness, including the first building dedicated to families.

Subscribe to this newsletter to receive updates about the Mayor's priorities.
Back to top