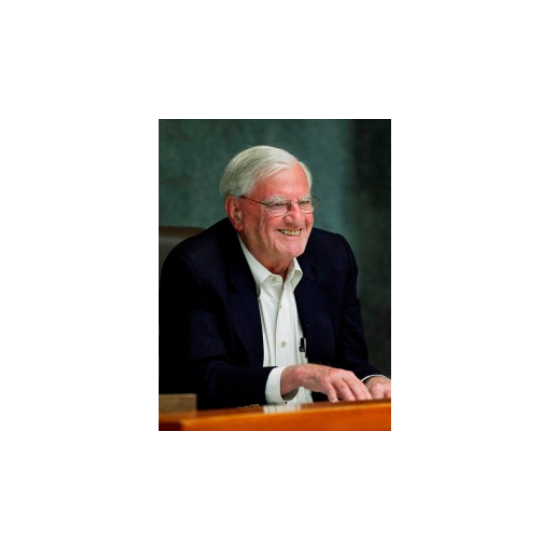 Retired President of the San Francisco Law Library Board of Trustees
October 20, 1924-November 5, 2022

It is with great sadness that we announce the passing of Kurt W. Melchior, our friend and colleague, who was a partner and general counsel at Nossaman for more than 30 years.

Kurt was one of California’s pre-eminent trial lawyers, with more than 60 years of experience in litigation. During the course of his long and storied career, he served as counsel of record in more than 70 published cases....

“Kurt had an unparalleled passion for the practice, a sterling reputation in the legal community, an encyclopedic knowledge of so many areas of law and the strongest commitment to public service of any lawyer many of us have ever known,” said George Joseph, managing partner of Nossaman.

From the Melchior family

Kurt Melchior, a prominent San Francisco attorney for six decades, passed away peacefully in his home after celebrating his 98th birthday surrounded by his family.

Kurt was born in Essen, Germany, to Anna and Rudolph Melchior. The Jewish family escaped the Nazis in October 1938, seeking refuge in the United States. He received his undergraduate degree, as well as a master's degree, from the University of Chicago and earned his LL.B. at Yale Law School....

Evidence of his civic leadership is the 40 years he served as President of the San Francisco Law Library. He led the transformation of the country’s oldest county Law Library from a 19th century resource to a 21st century institution, digitizing critical resources, while protecting the superb Rare Books Collection. Kurt was instrumental in diversifying the Board by appointing as trustees women, small-firm attorneys and people of color, and in 1991, appointed the Law Library’s first woman law librarian.

A word from the law librarian

It is with great sorrow that I inform the library’s community that our longtime trustee and board president Kurt W. Melchior passed away on November 5th, shortly after celebrating his 98th birthday with his family.

I had the joy of collaborating with Kurt for 30 years. He joined the board in 1980 and was repeatedly re-elected board president from 1984 until his retirement from the board a year ago. Mr. Melchior was devoted to the law library. He led the library through many unusual challenges and essential developments including advocating for a permanent location after the 1995 retrofit of city hall, to leading the library into the 21st century. He diversified the board of trustees by bringing in women, minorities, and small firm members, as well as appointing me in 1991 as the first woman law librarian. He was dedicated to access to justice for the community, ethics, and the library’s extraordinary rare book collection.

His family generously requested that donations be made in his name to the library to be used for ongoing Kurt W. Melchior memorial programs. We will collaborate with the family to select ongoing tributes at the library in his name. He was a wonderful, kind, and generous person, and I am so fortunate to have known and enjoyed him for those 30 years. 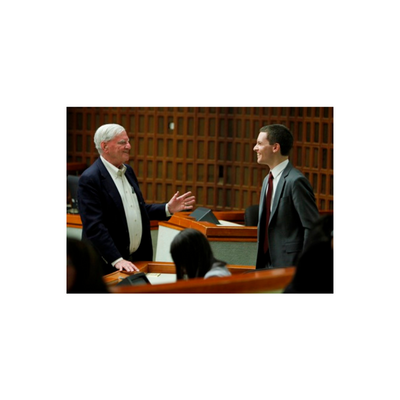 The Melchior family requests that donations in honor of Kurt be sent to the San Francisco Law Library:
sflawlibrary@sfgov.org
T(415) 554-1772

Make a donation
Back to top