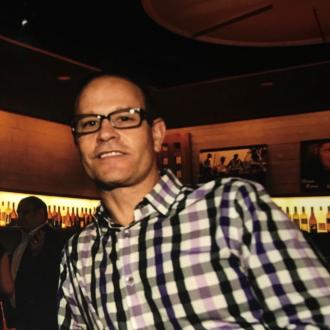 After being released from prison in December 2010,  Steve earned a Master's Degree in Public Administration (Public Policy/Criminal Justice); was inducted into Pi Alpha Alpha, a National Honor Society for Public Affairs and Administration; and received the Barbra Jordan Award for Academic Excellence from San Francisco State University. In 2014 Steve was hired by the San Francisco Adult Probation Department as a Reentry Services Coordinator, promoted to a managerial position in 2017,  and was appointed the Director of the Reentry Division in 2021.